Now available for Pre-Order at Amazon! 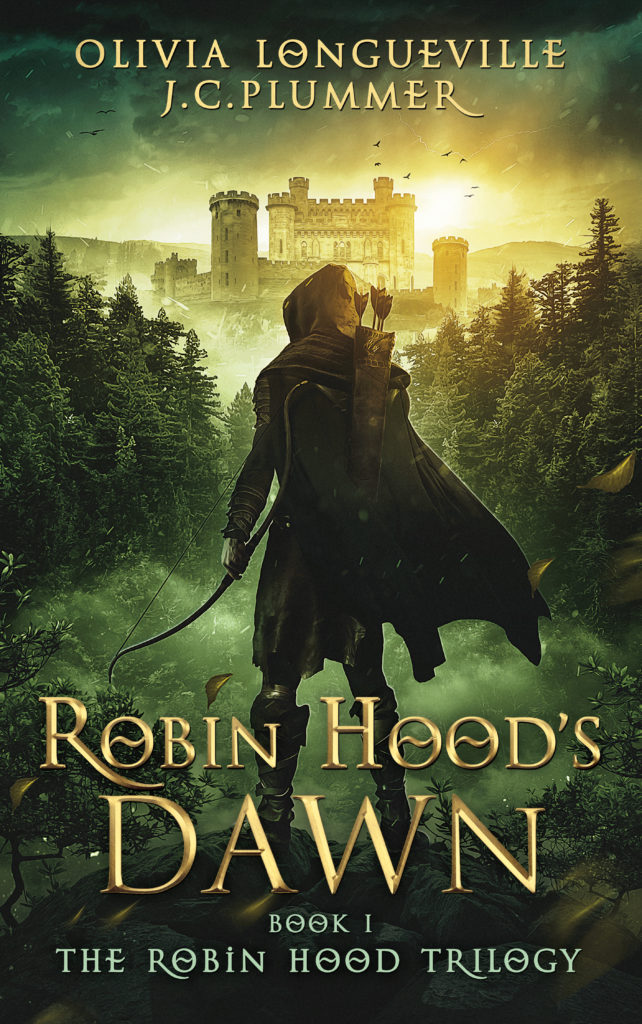 England, 1154-1194
A kingdom under assault.
A conspiracy born of anarchy.
A hero standing against tyranny.

Falsely convicted of a shocking crime, Robin Fitzooth, the Earl of Huntingdon, finds refuge in Sherwood Forest and becomes Robin Hood. Leading a band of men against the injustices of a malevolent sheriff and his henchmen, Robin begins to unravel a web of treachery threatening the English royal family.

As shadowy forces gather to destroy the future of a nation, Robin faces deceit, betrayal, and the ravages of war as he defends his king, his country, his people, and the woman he loves from a conspiracy so diabolical, so unexpected, that the course of history hangs in the balance.

From the mists of an ancient woodland, to lavish royal courts teeming with intrigue, to the exotic shores of the Holy Land – Robin Hood leads the fight in a battle between good and evil, justice and tyranny, the future and the past.

Part one of an exciting three-part retelling of the Robin Hood legend!

Robin Hood’s Dawn:  Book One in the Robin Hood Trilogy will be available in both print and eBook wherever books are sold as of January 16, 2018.

Pre-order from Amazon at: